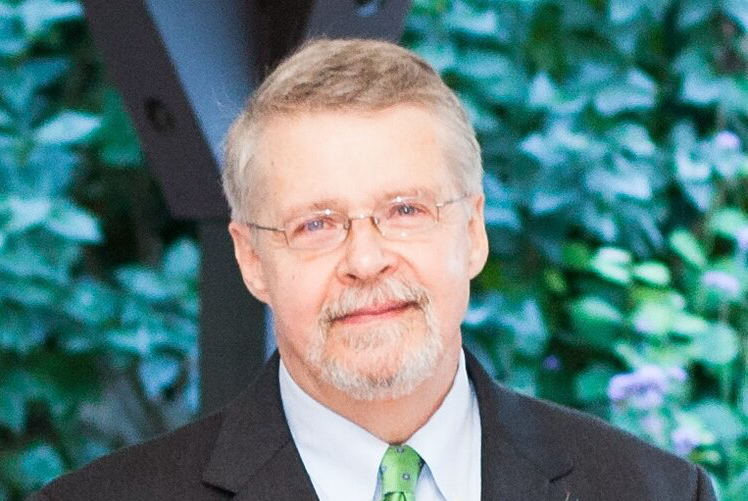 Born in Weymouth, he was the son of the late Arthur and Dorothy (Byrne) Ferris. He was raised and educated in Milton and was a graduate of Milton High School. He continued his education at American University in Washington D.C. where he earned his bachelor’s degree. He then matriculated on to Northeastern University where he received his master’s degree.

John started out his career at the Massachusetts Department of Public Welfare where he met the love of his life Denise in 1974. They married in Connecticut in the fall of 1975 and together began their life as a family in Roslindale. John spent many years employed with the Massachusetts Rehabilitation Commission, during which time they moved from the city up to Boxford to raise their growing family in 1985. Most recently John had been employed with the Social Security Administration of the United States Federal Government.

One of nine children, and a devoted husband and father, family was paramount in John’s life.  He was passionate about his family and was a dedicated supporter of all of his children’s endeavors. A sports nut, John especially enjoyed cheering them on at all of their sporting events. John volunteered as a coach in youth hockey and made sure to watch every soccer game he possibly could, sometimes driving hundreds of miles just to be able to attend.  Nicknamed “Paul Bunyan” by his children’s friends, John loved spending time working on the house and undertaking DIY home improvement projects. An avid woodworker and craftsman, John was known for his meticulous attention to detail and loved to create handmade wooden furniture for his family. He would lend a hand during school projects, make corn-hole sets, and buy all sorts of tools for his adult children any chance he could get. John will be remembered for his incredible dry sense of humor, his generosity, his demonstrative personality, and his ability to make anyone laugh at any time. He will be forever missed by his family and by his friends.

In addition to his wife of 37 years, John is survived by, his daughters, Meaghan Ferris and her husband Joseph Raniszewski of Philadelphia, PA, and Caitlin Ferris of Boxford, his son, Zachary Ferris of Boston, his sisters Diane Pistorino of Taunton, Gail Blout, Lisa Ferris both of Cambridge, his brothers David Ferris of Cambridge, Robert Ferris of Severn, Maryland and many nieces and nephews. He was the brother of the late Stephen Ferris and Lauren Kennedy.

ARRANGEMENTS: His funeral service will be held in C.R. Lyons & Sons Funeral Directors 28 Elm St., Danvers Square, Saturday  Sept.14th, at 11 A.M. Relatives and friends invited. Visiting hours will be prior to the service from 9 to 11 A.M. In lieu of flowers, expressions of sympathy may be made in John’s memory to the DeGregorio Family Foundation online , or by writing to P.O. Box 236, Pleasantville, NY 10570.