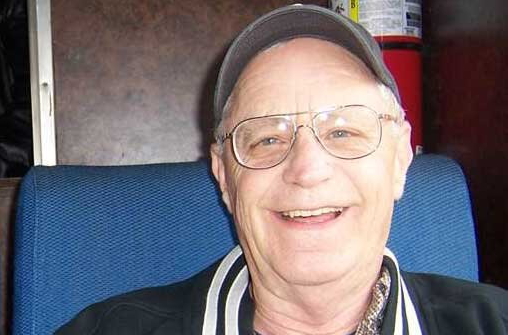 Jim was a loving husband and father, and a proud military veteran.  He was a career military man, serving in the USAF for twenty years, including a tour in Viet Nam.  His cancer diagnosis came after his retirement.  He endured major surgery, and extensive chemotherapy, and had just begun radiation treatments at the time of his passing.  He fought a gallant fight with his disease over the course of five years, and displayed remarkable grace and strength of character.